No more killing your friends: Why collaboration is the way forward for the label biz 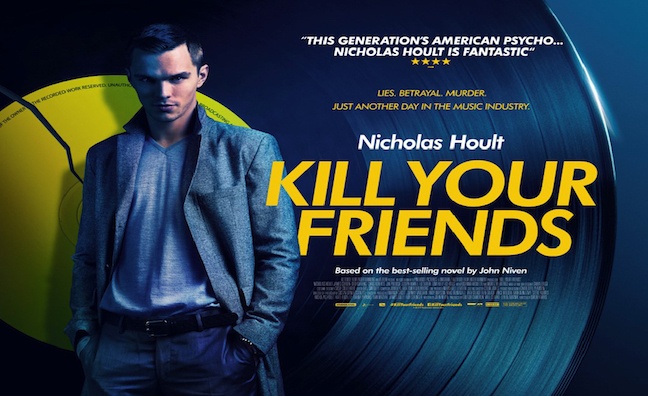 Re-watching the Kill Your Friends movie recently, two things leapt out. One, the insane level of Music Week product placement. And two, the equally insane levels of competition between – and even within – labels that drove the biz back then.

Even allowing for John Niven’s generous artistic licence – hey, I was there in the ‘90s and things were pretty cutthroat, but no throats were literally being cut, as far as I recall – that competition has categorised the label business for as long as most people can remember. And the UK, with its small industry but big potential rewards, is more oppositional than most.

But slowly, things seem to be changing. Publishers long since learned to get along with each other, as the rise of co-writing meant they often had to work the same tracks. And areas such as sync, where there are often multiple stakeholders, have shown that labels and publishers big and small can pull together to make things happen. Meanwhile, our biggest compilations brand, Now, is a collaboration across the major label barricades.

Those of you who pore over Music Week’s market shares pages every week will have noticed a few entries of late on the singles chart where different labels – sometimes within the same corporate group, sometimes from competitors – effectively share a release. Given the huge rise in featured artists and collaborations, that’s something that’s likely to become more common.

Such cooperation was born out of hard times for the biz. The question is, now the good times are coming back, will the industry take a backwards step to the old era? A&R insiders increasingly talk of the inflationary pressure that's taking deals for hot artists back to '90s-esque levels. But, these days, you’d hope Steven Stelfox and his rival execs might collaborate on a project, rather than quite literally stab each other in the back.

After all, the modern biz really should be less Kill Your Friends and more chill, you’re friends.