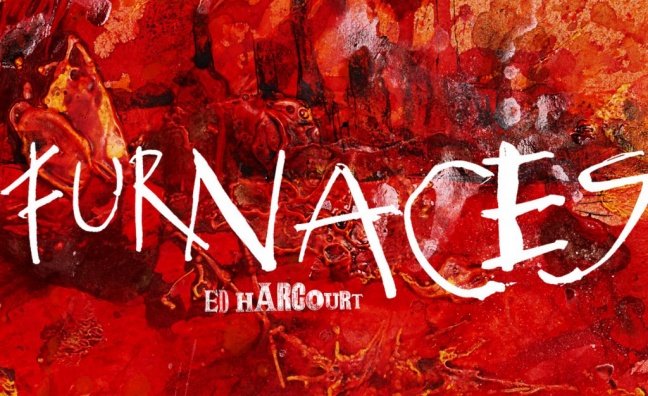 Newly signed to Sub Pop, the band will release third album Return To Love on September 23.

Taken from the forthcoming album of the same name, the singer’s seventh record, and released on the same day (August 19).
Contact: Rory Cramsie
rory@mbcpr.com

The band’s first album since 2004 (and their first on Epitaph since 1996’s Everything Sucks), Hypercaffium Spazzinate is out July 29.

Previously known as Deptford Goth, the singer returns with an as-yet-untitled album, out later this year.
Contact: Duncan Jordan
duncan@bellaunion.com