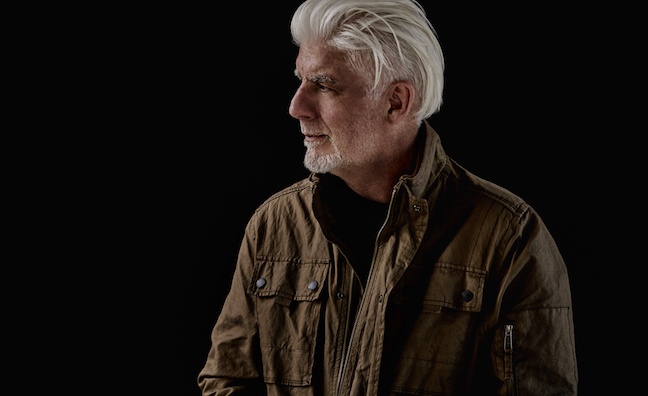 Kobalt has signed a deal with singer-songwriter and keyboardist Michael McDonald.

The worldwide agreement includes administrative, creative and global sync services for all of McDonald’s catalogue and future works.

Merril Wasserman-Serling, Kobalt Music EVP, business development, said: “Having penned some of the most significant songs of the last 50 years, Michael’s catalogue is a treasure trove of hits. Michael continues to write and I’m certain that more great songs are on the horizon. It’s an honour to welcome him to the Kobalt family and look forward to working closely with him and his team.”

In the mid-’70s, McDonald was a member of the Doobie Brothers as singer, keyboardist and songwriter. He featured on singles such as Takin’ It To The Streets, It Keeps You Runnin’, Minute By Minute and What A Fool Believes.

Throughout the ’80s and ’90s, McDonald’s solo career took off with a string of hits, including the Grammy-winning James Ingram duet Yah Mo B There. He co-wrote the Van Halen hit I’ll Wait.

“I’m very excited about my new affiliation with Kobalt Music Publishing,” said McDonald. “I look forward to working with Laurent Hubert, Merril Wasserman and the entire Kobalt team in the years ahead.”