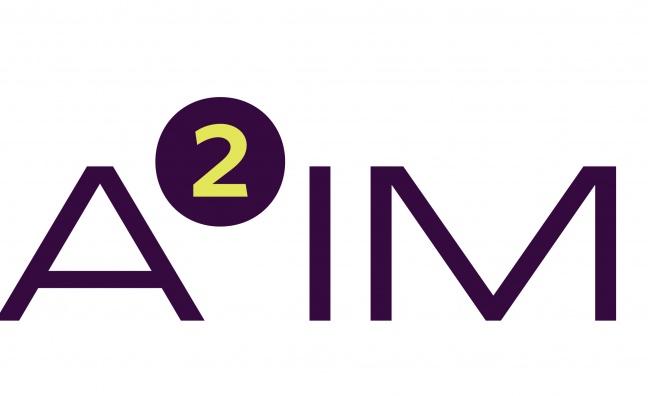 US indie labels group A2IM has filed comments before the Copyright Royalty Judges in Washington, DC in support of the proposed mechanical rates filing previously submitted by copyright owners and licensees.

The procedure, known as Section 115, Subpart A Royalty Rates Settlement for Making and Distributing Phonorecords, aims at establishing the mechanical rates for compositions when used for physical downloads, permanent digital downloads, and ringtones for the  2018-2022 rate period.

In a previous filing, copyright owners (National Music Publishers Association, Church Music Publishers Association, Nashville Songwriters Association International, Harry Fox Agency, and Songwriters of North America) and music licensees (Universal Music Group and Warner Music Group) informed the judges of a settlement between the two parties. The settlement proposed that the  royalty rates and terms for the previous period be continued for the rate period at issue in the proceeding.

A2IM CEO Richard James Burgess explained that while his organisation decided not to participate directly in the proceedings, its members are affected by the rates and terms proposed as a part of the partial settlement. In a statement, A2IM said that the settlement "maintains the current rates and terms, providing our Independent community with some certainty for the future."

Said Burgess: “A2IM is happy to support Universal and Warner in its settlement with the NMPA, which we believe is in the best interest of the independent label community, and the entire music industry as a whole.”

Accordingly, now all the main record companies, bar Sony Music, have now opted in for the settlement. NMPA and the NSAI have recently publicly slammed Sony Music for filing a seperate document and urged the company to reconsider its position. So far, Sony Music has not expressed intentions that it plans to withdraw its filing and support the settlement.

Meanwhile, the Nashville Songwriters Association International has taken the unusual step to sent a letter to dozens of artists signed to Sony Music Entertainment to draw  their attention on the issue, claiming that SME is trying to "devalue songwriter streaming mechanical royalties."

In the letter to artists made public, NSAI wrote that, although its proposal for rates has not been made public, SME is advocating for "both a decrease in mechanical royalty payments and limiting the potential for future royalty growth for songwriters in interactive streaming."

NSAI added, "Sony won't publicly share its proposal to the CRB and we cannot release it due to non-disclosure rules imposed by the court.  At minimum you should ask your label to make their proposal public, or drop out of the CRB altogether."

In a statement, Sony Music said that it proposed "roughly a 15% increase in the statutory rate for on-demand streaming." It added: "Today’s music marketplace requires that rates be both fair and sufficiently flexible so that all new models can thrive and create a healthy future for the overall music community and fans of music everywhere."

A2IM's filing can be found here.