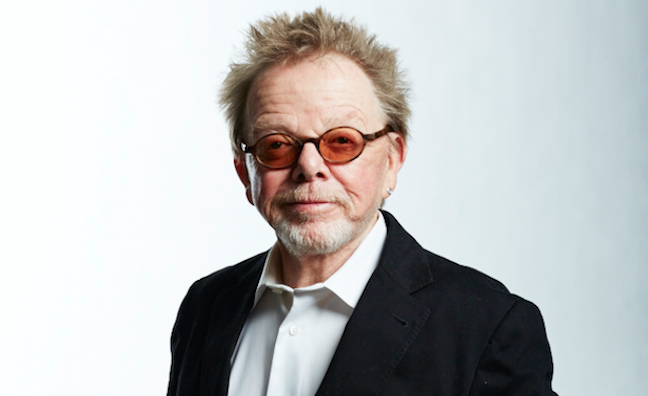 ASCAP (the American Society Of Composers, Authors and Publishers) has revealed the results of its biennial election for the board of directors.

ASCAP president and chairman of the board, Paul Williams, announced the 12 writer and 12 publisher members elected to serve on the Board for a two-year term beginning April 1st, 2017.

Williams commented: "ASCAP is the only member-owned and governed US Performing Rights Organisation with a Board elected by the membership, for the membership and from the membership. I believe I speak for the entire Board when I say that it is both an honor and a privilege to have been chosen by our writer and publisher peers to represent them on the ASCAP Board. It is a responsibility we take very seriously."