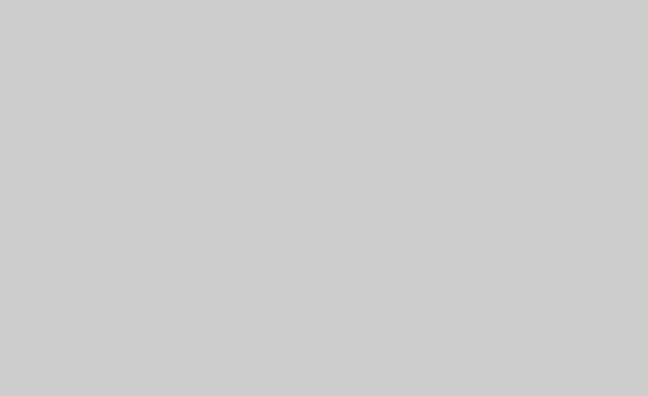 PRS For Music CEO Robert Ashcroft has declared 2015 “a great, great year” for the collection society, after it reported record revenue figures.

The performance rights body brought in a massive £537.4 million in royalties during 2015, up 4.7% on 2014, or 7% on a constant currency basis. All four key revenue streams – international, public performance, broadcast and online – recorded year-on-year growth. PRS distributions were also up 8.4% year-on-year, with an extra £35.6m being passed on to members for a total of £460.9m.

“We’re pretty happy,” Ashcroft told Music Week. “The fact that we grew the revenue across all our streams is very significant; you can't do that unless you've got strategies that are working.”

Ashcroft identified those strategies as including: shifting the emphasis from enforcement to promoting the value of music to businesses in the public performance sector (up 4.1% year-on-year); increased coverage of the festival circuit in the live sector (up 4.4%); and investing in tracking the use of members’ repertoire abroad in the international sector (+3.9%). Growth in advertising on commercial radio helped increase broadcast revenues (+4.1%), while the growth in digital services boosted the online sector (+12.8%).

PRS revenues have now grown for five years in a row, with Ashcroft confident that initiatives such as the deal with SoundCloud, a licensing extension with YouTube, the licensing joint venture with PPL and the rise of ICE, its JV with STIM and GEMA, will deliver further growth in the future.

“In the immediate future, we're confident we'll continue to grow the online market,” he said. “In the very long term, we really do need to sort out who's liable for what, to make sure we've got a level playing field. International will continue to grow simply because our repertoire is both important overseas and we're getting better at working with other societies to track down that usage. Public performance, we know we're on a good track working with PPL, we're very confident we can grow that business.

“If I have a slight concern about live in the very long term, it's about the sustainability of the ecosystem,” he added. “We've seen too many small venues, particularly in London, close down and that creates barriers to young artists developing their careers and going on to fill stadiums. I can't say that I'm worried in the very short term, but you've got to have a concern over the long term when the ecosystem is being disrupted like that.”

Other potential clouds on the PRS horizon would seem to include a collapse in revenue from downloads (down 35.1% year-on-year, although that decline was offset by rises in other online sectors), and a rise in costs, up 13.3% to £84.1 million. Its cost to income ratio now stands at 13%.

Ashcroft put much of the rise down to one-off costs but also said increased investment had helped achieve the rise in revenues.

“Our costs are under control,” he said, “And you've got to invest in systems and people if you're going to run a modern society in a competitive world.”

And overall, Ashcroft was more than happy.