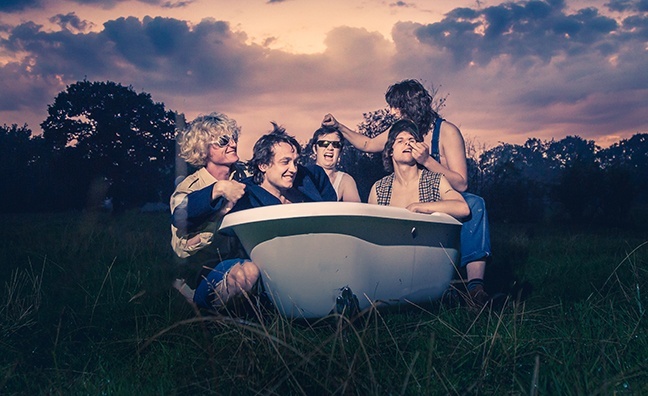 The five-piece band, who are currently signed to Infectious Records, have so far self released four EPs culminating in the EP compilation Young, Dumb and Full Of ...

Jeremy Lascelles, CEO Blue Raincoat Songs, said of the signing: "Cabbage are the most exciting new band to have come out of this country in a long, long time. They write lyrics that are political, angry, aggressive but also extremely witty and insightful. On top of all that, they are a fucking great band. Boy, do we need a band like them in these dark and dangerous times.”

Blue Raincoat Songs is part of the Blue Raincoat Music Group, which is led by Lascelles and producer Robin Millar, with the backing of Chris Wright and former Virgin Entertainment chairman Robert Devereux.

You can read our exclusive interview with Lascelles here and in the new issue of Music Week, out now.