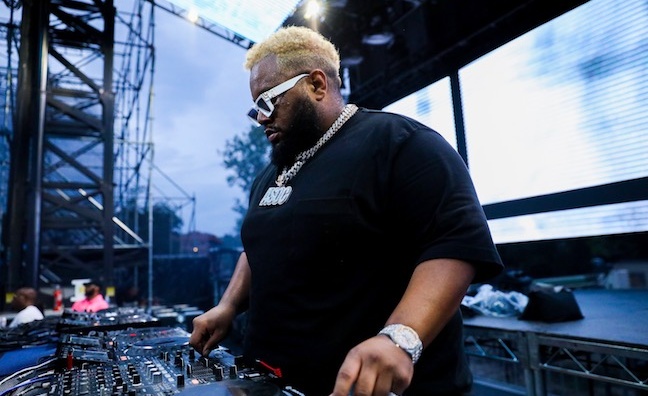 Kobalt has announced today that it has signed DJ Carnage in a worldwide publishing deal.

The deal will include his full creative, synch and administration services for his back catalogue and all future works.

DJ Carnage has performed across the world at the likes of Coachella, Lollapalooza, Ultra Music Festival and Tomorrowland and has a No.1 Dance Album in the United States for his debut solo record Papi Gordo. Throughout his career, Carnage has also worked with the likes of Migos, Mac Miller, Lil Pump and Steve Aoki among others.

“Carnage is an incredible producer and DJ,” said Creative VP, Kobalt, Dominique Keegan. “His career has shown an extensive range of production styles ranging from hip-hop to electronic pop and his upcoming music showcases a truly global sound with an American twist. Carnage has some big records coming with huge artist features on board!”

DJ Carnage added: "I couldn't be happier to officially be joining the Kobalt family. Kobalt is built for creatives like me and will really help me grow in a world of all things digital music. I am thrilled to be ending this crazy year on a high note by working with Kobalt to take my publishing to the next level.”

The DJ has had a busy year creating drive-in concert Road Rave in Arizona, one of the first of its kind, and has also just accomplished a sold out Rare Fest in Thailand.