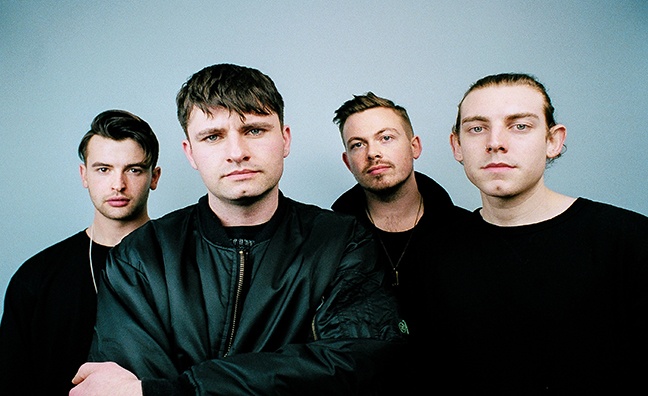 Having been approached by several publishing companies, the rock outfit eventually settled on a deal with Songs.

And, according to their manager Jamie Osman, it was the company’s commitment to the group’s long-term future that sealed the deal.

“I’m delighted to sign Lower Than Atlantis to the team at Songs,” Osman told Music Week. “We’ve had a lot of publishing interest for the band recently but their dedication to the band’s long-term plan really stood out.

There was a real focus to partner with the band and develop them that sat perfectly along alongside our vision.”

“Mike is a prolific songwriter, with cuts for the likes of 5SOS, so Songs’ track record in this world was a huge part of our decision,” Osman continued. “We can’t wait to get going on the band’s new campaign.”

Gerard Phillips, Songs general manager, added: “Lower Than Atlantis are one the best UK rock bands out there.

Seeing them play at the main stage at Reading festival this year was a real moment, and we can’t wait to work both their existing catalogue and future albums.”