Overnight news from around the world: Thursday, June 23 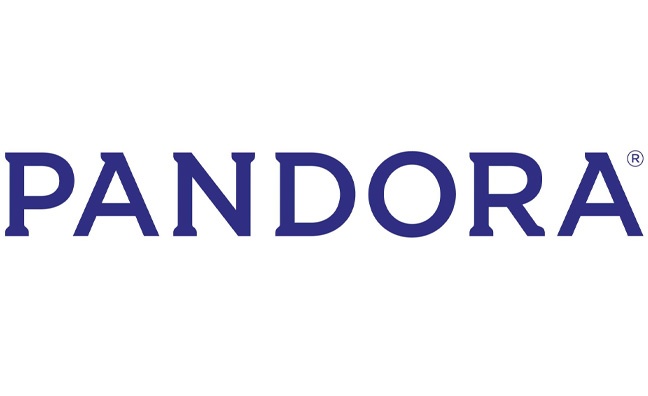 Pandora has had over 1,400 publishers sign up with Music Reports in the two weeks since launch. Collectively, they represent more than 450,000 songs. Pandora partnered with the HFA rival on June 6, using Music Reports to manage the mechanical licensing and royalty administration for its upcoming interactive streaming service. The internet radio platform is said to be trying to bring a new level of openness to publishers and music creators. Founder and CEO Tim Westergren said: “Over 1,400 sign-ups in 14 days. That’s unprecedented in the publishing community – proof that opt-in licensing and full transparency is incredibly important to publishers. We’re proud to be setting a new standard for rights management in the digital era.”

Global independent studio and music company Entertainment One (eOne) has signed a landmark worldwide administration deal with independent rights management company Ole. Under the partnership, Ole will manage and administer wide-ranging music publishing efforts for eOne’s catalogue, which contains commercial music, and music from film and television productions on a global basis. With a library of more than 100,000 hours of film and television content and a catalogue of 40,000 music tracks, eOne brings chart-topping music artists across multiple genres and top-tier film and television brands including Hell on Wheels, You Me Her, Eye In The Sky, PJ Masks, and The Book of Negroes to the partnership. Said Ole CEO & chairman, Robert Ott: “We’re very pleased that eOne has chosen ole to provide music publishing rights management administration and we look forward to adding value to eOne’s impressive properties.”

Daniel Gumble has been appointed news editor of Music Week. Gumble joins from NewBay’s market-leading musical instrument trade title, MI Pro, where he is currently editor. He starts at Music Week on Monday, June 27. In his new role, Gumble will lead Music Week’s news coverage across print, online and social media and will report to Music Week editor Mark Sutherland. Gumble has occupied a number of high-profile editorial positions within the music industry trade sector during his career to date. In 2011, he joined professional audio magazine Audio Pro International as staff writer, before becoming editor there in 2012. A year later, he took up the post of deputy editor at MI Pro, where he was promoted to editor after just 12 months. Gumble has also had his work published by Music Week, The Globe Theatre and award-winning film blog Cine-Vue. In other staff news, former Music Week publisher Dave Roberts has become contributing editor, and will continue to bring his editorial expertise to Music Week’s coverage across all platforms. (Music Week)

Ramping up its offering after launching a subscription tier, streaming service SoundCloud has begun rolling out its newest discovery feature, Suggested Tracks. Similar to the likes of Spotify’s Discover, it uses listening activity to automatically find new tracks and artists. On the web, Suggested Tracks will appear under the platform’s new Discover tab, while iOS and Android apps will find it in the search field. According to the platform’s blog post, the tracks and artists suggested will be “ones that you’ve likely never heard before, but are similar to the things you already know and love”. SoundCloud also claims to have 125 million tracks and counting its platform, with more features coming “over the next few weeks”.

The lawsuit against Led Zeppelin over the writing of song Stairway To Heaven and whether it infringed on Spirit’s Taurus has gone to jury. In the sixth day of the Michael Skidmore v. Led Zeppelin et al case, both sides made final arguments to the jury, with presiding judge Gary Klausner allowing each 45 minutes to convince the eight-strong jury. The plaintiff's attorney, Francis Malofiy, began the proceedings. "This case is about one thing: credit," he said. "This case is about copying. Give. Credit. Where. Credit. Is. Due." (Rolling Stone)

Bill Ham, former manager of ZZ Top and Clint Black, has passed away. According to the Travis County Medical Examiner’s Office, the 79-year-old died at his home in Austin. Ham is credited with the success of ZZ Top, including the signing of their deal with RCA. The band parted ways with their manager amicably in 2006. Ham also ran Hamstein Publishing, which in 2000 saw him named No.1 in a list of the 25 most powerful people in Austin music. In a statement, ZZ Top members said: "We were saddened to hear of Bill Ham's passing. His early vision and continuing encouragement were invaluable; his efforts and energy will always remain deeply appreciated.” (Austin360)