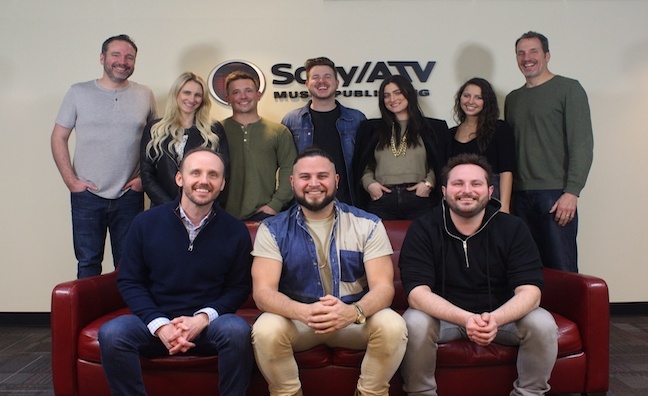 An official press release stated that Filmore is set to release his debut album State I’m In on September 25.

Speaking about the deal, Dane Schmidt, director of creative at Sony/ATV Nashville, said: “Filmore is the definition of a true hustler – his drive, passion and love for music continues to inspire me daily. We’re thrilled to welcome Filmore and his team to Sony/ATV, and we look forward to achieving great success together.”

Filmore added: “I’m beyond excited to be a part of the Sony/ATV family. Telling my story through songwriting has helped build my career, and for Sony/ATV to put their support and belief in me is such an incredible honor. I can’t wait to see what we all do together!”