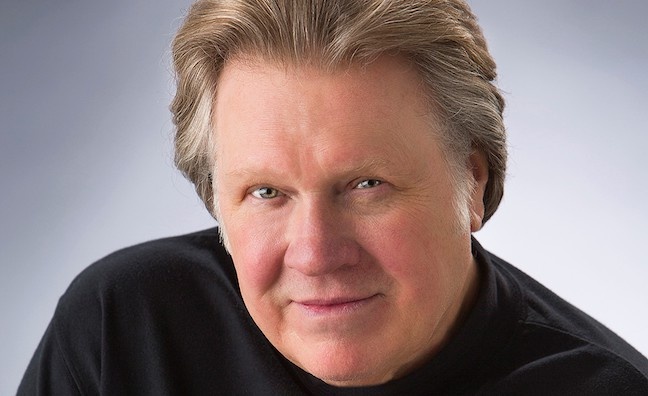 Sony/ATV Music Publishing has signed a new deal with songwriter Mark James that includes extending the rights for three of his biggest songs, Suspicious Minds, Hooked On A Feeling and Always On My Mind, which was inducted into the Grammy Hall Of Fame in 2008.

The new deal renews his 50-year partnership with Screen Gems/EMI.

As well as writing for Elvis Presley, Blue Swede and Willie Nelson, James has worked with Mac Davis and BJ Thomas, while his music has been recorded by Michael Bublé, Jay-Z, Nancy Wilson, Sonny & Cher, The Pet Shop Boys and more.

His music has featured in a range of films including Guardians Of The Galaxy, Reservoir Dogs, Honeymoon In Vegas, Practical Magic, Kramer Vs Kramer, Intolerable Cruelty, Frequency and Blackhawk Down. His honours include spots in the Memphis Music Hall Of Fame, the New York Songwriters Hall of Fame and the Nashville Country Hall Of Fame. He is also to be inducted into the Texas Songwriters Hall Of Fame.

I’m thankful that in 2021, my songs are still being embraced by new generations

Sony/ATV senior vice president, business affairs Jonas Kant said: “Mark’s songwriting is a testament to the enduring power of music in our lives. Throughout the years, we have all heard Mark’s iconic songs in the theater, on the radio and TV, and of course at the Karaoke bar – and his music will continue inspiring fans in the future. We couldn’t be happier to extend our creative partnership with Mark.”

Mark James said: “I’ve always stayed with something that works. My relationship with Screen Gems-EMI Music Inc goes back to 1971 and I’ve enjoyed a mutually beneficial relationship working with Sony/ATV marketing and promoting my catalogue. I’m thankful that in 2021, my songs are still being embraced by new generations of listeners around the world.”