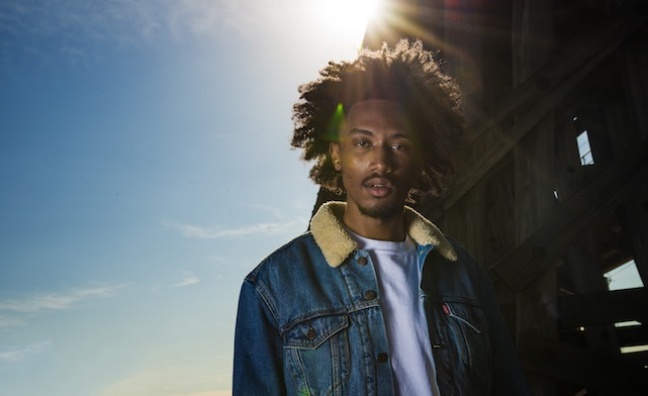 Sony/ATV chairman and CEO Jon Platt said: “Bobby is a gifted young songwriter with a bright future ahead of him. We’re proud to support his career, and I’m confident we will have major success together as a team.”

Sony/ATV VP, creative Mike Jackson said, “We are glad to have Bobby Sessions and his team become part of Sony/ATV as he celebrates his No.1 hit Savage Remix by Megan Thee Stallion and Beyoncé. He is a powerful songwriter as well as an artist with initiative, and I look forward to supporting his career.”

In 2017, Sessions released his sophomore project Grateful, which led to his first major label deal with Def Jam in 2018. He has since gone on to use his platform to advocate for civil and criminal justice reform in the US with the release of his major label debut, RVLTN.

Sessions said: "I'm thrilled to join the Sony/ATV family and continue their iconic tradition. Incredible songs will manifest from this relationship, and I'm excited for the world to hear them!"