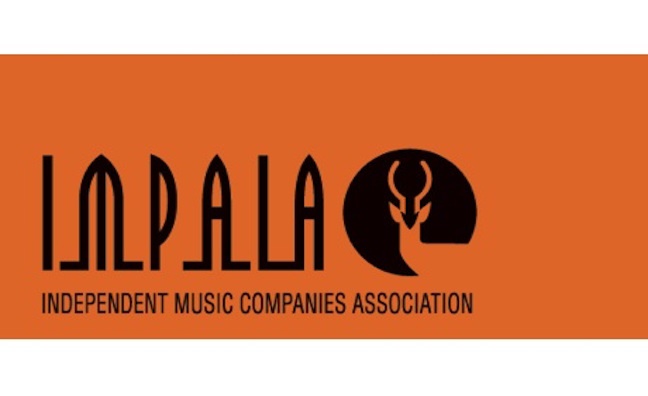 IMPALA has slammed the EU’s decision to allow Sony Corp to buyout the 50% stake of Sony/ATV owned by the Michael Jackson estate, labelling it as “clearly wrong.”

The controversial deal, which was approved last night, means that Sony Corp will now own the copyrights for music by The Beatles and acts like Taylor Swift outright.

Despite concerns that the deal would be anti-competitive, the European Commission stated: "The transaction will not materially increase Sony's market power vis-a-vis digital music providers compared to the situation prior to the merger."

Now, Impala has publicly slammed the decision, with the company's executive chair Helen Smith, stating: “This decision is clearly wrong. It goes against the EU's previous analysis of concentration in music, as well as the concerns raised during this market investigation.

“We will need to read the decision in full when published to understand properly why the Commission has allowed this transaction to go ahead – there is a fundamental flaw somewhere.”

Earlier this year, the Independent Music Publishers Forum, which represents independent music publishers worldwide, joined Warner Music Group and Impala in expressing its "concern" regarding the agreement between Sony Corp. and the estate of Michael Jackson for the purchase of the remaining shares of its catalogue in Sony/ATV.

For IMPF, the transaction worth an estimated $750m, would lead to a "concentration of catalogue in the hands of Sony ATV, a company which arguably holds some 30% of the music publishing market," and would "put further strain on pricing and give Sony/ATV even more negotiating power on deal terms with over the top companies in the music market."