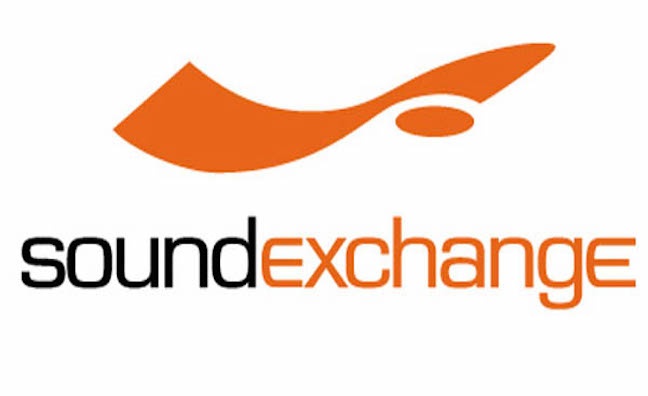 Royalty distributions by US neighbouring rights society SoundExchange have reached an all-time high in 2016.

The Washington, DC-based non-profit society has announced year-end royalty payments of $884 million, an increase of more than $80 million compared to 2015.

“We distributed record-setting royalties to artists and labels in 2016 and broadened our charter beyond our original role of administering statutory licenses," said SoundExchange President and CEO Michael Huppe in a statement. "In 2016, besides processing digital radio payments, we also launched new data validation services, managed the distribution of royalties for over a dozen direct licenses and administered some critical industry settlements. These are significant milestones."

Looking at 2017, Huppe told Music Week a few weeks ago that one of the music industry's focus in 2017 will be to bring the US in line with other countries by pushing through the current copyright review process a legislation that would make terrestrial radio pay for the use of sound recordings.

"There are many examples where our creators in the US are not paid in the same way than other parts of the value chain," said Huppe. "Obviously, one main issue is that terrestrial radio does not pay for sound recordings, and that is hundreds of millions of dollars that do not get to rights holders."