'Steve has built an incredible foundation for Downtown': Steve Markland promoted to SVP, A&R in Nashville 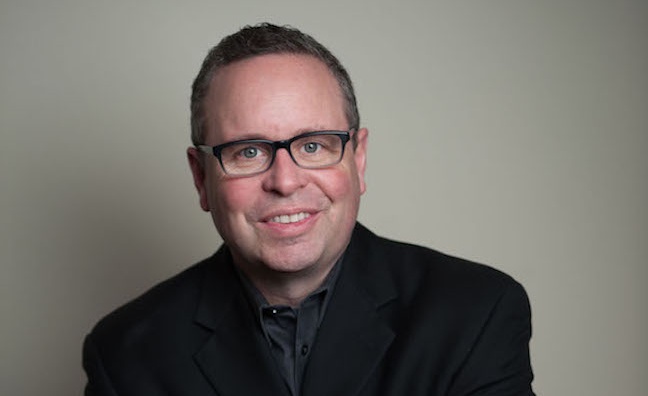 The promotion follows the recent signing of John Prine to Downtown, the acquisition of catalogues from Major Bob Music and deals with independent publishers including Big Yellow Dog.

"In just four short years, Steve has built an incredible foundation for Downtown in Nashville," said Bergman. "From championing a roster of songwriters that reflects the city's diverse music ecosystem to actively working to redefine the city's role on the global music stage, we couldn't be more proud of Steve and his exceptional team. We are looking forward to many more years of investing in songs and songwriters together."

Working with Downtown's global sync licensing team, Markland has cultivated a link between his Nashville songwriters and sync licensing markets around the globe. Since 2014, Downtown songwriters in Nashville have secured over 50 sync placements from brands such as iTunes, PetSmart, and DSW as well as film, television, and video game productions.

Downtown is currently looking to expand its team in Nashville.