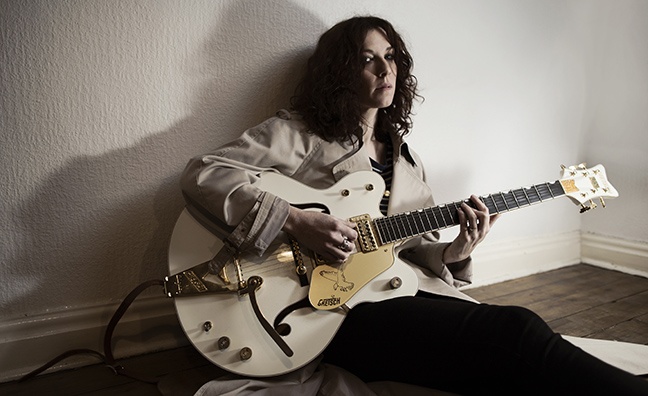 Wakefield singer Rosie Doonan has been on the circuit for some years now and has toured with Birdy and Peter Gabriel.

But now, thanks to a sync deal with Knorr for this year’s popular Flavour For All campaign, her music is reaching a whole new audience.

“For Feel Love our team of composers worked closely with Rosie to create a timeless, poignant track that would lyrically touch people but felt modern and current,” he says.

“We were excited when Audio Network felt it was the perfect fit for the Knorr campaign. When the track was aired it quickly gained love which led to its commercial release.”

That the song seems set to live on beyond Knorr’s ad – a touching film centring on a soup kitchen and encouraging viewers to get involved with the brand’s support for the homeless – is testament to its stark quality.

As for the film itself, it was recognised with a nomination for this year’s RTS (Royal Television Society) Awards. A good result all round, then.