Sync Story: Life Is Strange: Before The Storm/Daughter 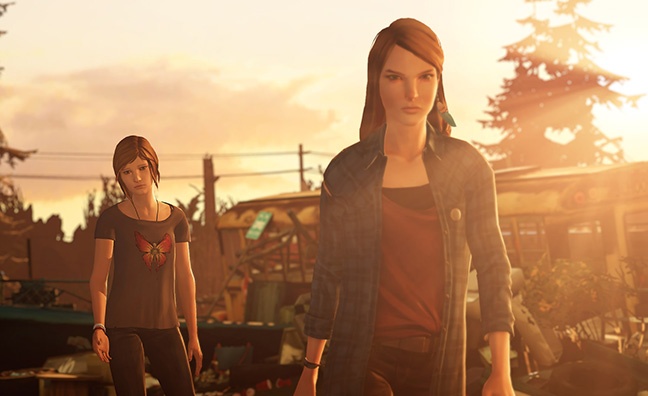 Daughter have been celebrated for their uncompromising way with emotion since forming in 2010, and now, thanks to their first video game OST, they’re winning over a new legion of fans.

Signed to 4AD and preparing to support The National on the road in America next month, the trio recently released the score for Square Enix’s new game, Life Is Strange: Before The Storm, the prequel to its BAFTA-winning 2015 first edition.

Jon Brooke, Square Enix’s VP, brand marketing says the trio are the ideal match for a game that “evokes a lot of emotion”.

He explains that it “was really important to find a great collaboration for original music to capture the raw emotion of our game, and Daughter fit the bill perfectly”.

Ben Sumner and Glenn Herweijer of music supervisors Feel For Music also saw potential in the group’s “highly emotive sound”, describing their songs as “fantastically tender, written from the heart but with a real spiky edge”.

Sumner and Herweijer also highlight the importance of the “personal” involvement of the band and their team in facilitating the score’s independent release.

“We knew it would be special, but it’s great vindication to see fans of the band and game getting excited about the project,” they said.