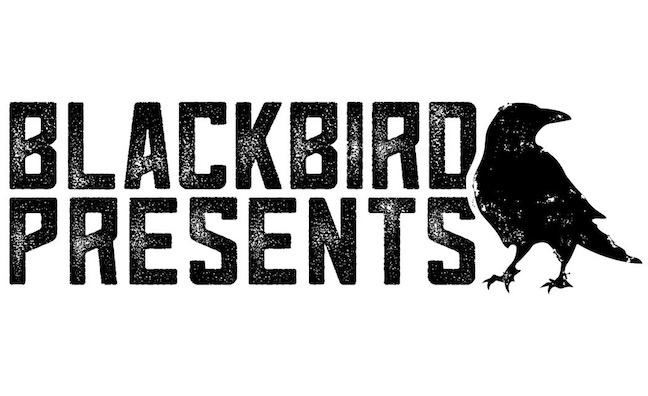 “I am thrilled Suzanne has joined us as head of creative licensing,” said Freed. “She is the best sync executive for film, TV and advertising that I have ever had the pleasure of working with”.

Moss began her career at Sony/ATV, moving on to Universal Music Publishing as director of music licensing, and subsequently to Kobalt Music, where she became SVP and created the North American sync department.

Moss then served at Rondor Music and was vice president of creative for film/TV ads at Universal Music Publishing before joining Blackbird.

Moss said: "I’m so happy to join Blackbird Music Publishing Group and am excited about the opportunity to build a company based in the root of creativity. I am especially grateful to work for Lance Freed once again and thrilled to join forces with Keith Wortman and his hugely successful live event company, Blackbird Presents.”

Blackbird Music Publishing Group operates in New York, LA and Nashville and was founded by The Raine Group, Keith Wortman and Blackbird Presents in July 2019. It exclusively represents Burt Bacharach’s catalogue, while Darrell Franklin was recently made SVP of its Nashville office.