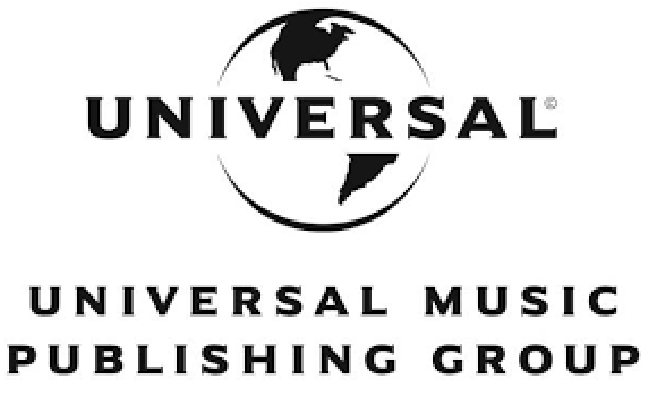 He has written for range of artists and genres and was named SESAC Songwriter Of The Year in 2016. The Tennessee singer has also co-written alongside Kane Brown for Used to Love You Sober and Thunder in the Rain.

Hoge said: “When a company like Universal Music Publishing has a philosophy that is ‘Songwriters First’, what writer wouldn’t want to be a part of that? As a leading publisher in this business, they still have that small family feel which I love most.”

EVP and GM of UMPG Nashville, Kent Earls, said: “We have closely followed Josh’s career over the last decade and jumped at the chance to bring him into the UMPG family. He is an incredibly talented melodic singer-songwriter with an innate gift for focusing on the artist’s vision in co-writing sessions.  We’re honoured to work with him and excited to further his career as a songwriter.”

The songwriter started his career as an R&B solo artist, moving to writing pop songs for artists including the Backstreet Boys and Jesse McCartney, as well as touring alongside Miranda Lambert as one half of Jukebox Mafia.

Josh Hoge will now join UMPG’s roster, which represents the likes of Justin Bieber, Miley Cyrus, Metallica and Justin Timberlake among others.