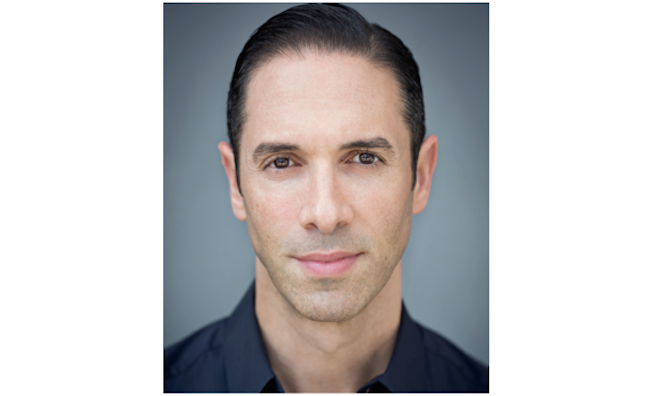 The appointment was announced by Marc Cimino, chief operating officer at UMPG, to whom Kokakis will report. Previously senior Vice president / head of business and legal affairs and business development, Kokakis has led UMPG’s business affairs in North America since 2011. In his expanded role, he will contribute to shaping UMPG’s international digital strategies, handling government relations and public policy matters, and overseeing the company’s legal affairs, litigation matters and negotiation of digital and core publishing deals.

"David has proven not to just be a leader within UMPG, but a leader in our industry who consistently looks at new ways to move the music business forward while always staying true to UMPG's core of maximising value for our songwriters around the world,” said Cimino. “He exemplifies all the quality traits that we want at UMPG, and we couldn't be happier to announce this well-deserved promotion."

“It is an honour to collaborate with a team that is so progressive, principled in its business practices and fiercely committed to protecting the rights of creators,” said Kokakis. “I am grateful to Jody and Marc for entrusting me with additional responsibilities, and look forward to helping ensure that UMPG remains the best home for songwriters in the industry.”