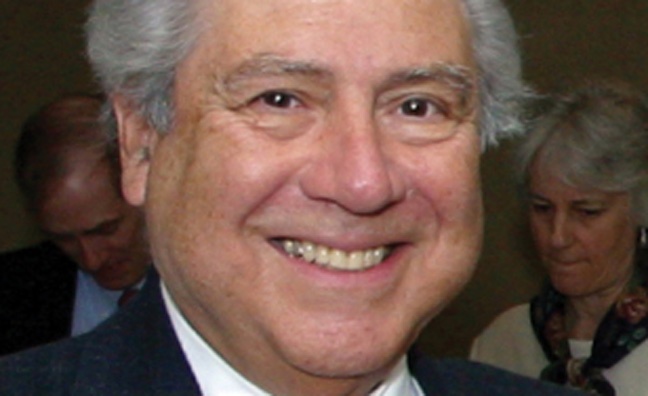 Morgenstern (pictured) also had a short stint in the UK as CEO of Anchor Records and of International Music Publishing, the second largest print company at the time.

From 1987 to 2007, Morgenstern served as a member of the board and vice-chairman of performance rights organisation ASCAP. Upon his retirement, he was EVP/general manager of Warner/Chappell Music and CEO of Warner Brothers Publications.

“Jay was an incredible human being, kind, generous and simply one of the greatest publishers in the music business," said ASCAP president Paul Williams. "He advocated passionately for the music creators that he represented and believed deeply in the power of a song to impact lives. He will be remembered by the many songwriters and composers whose careers he fostered, and the countless songs that he helped deliver to the world. We miss you Jay.”