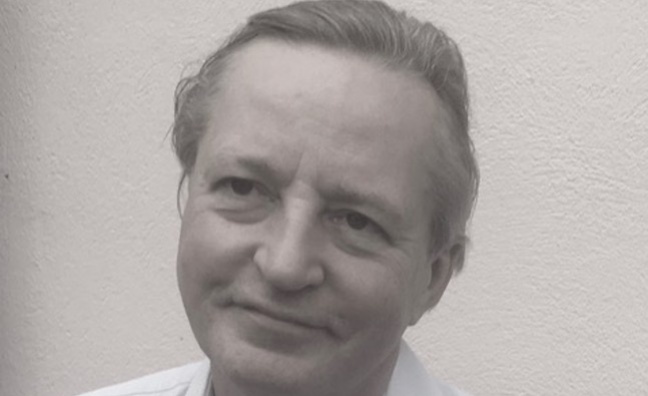 Warner Chappell Music has brought back industry veteran Richard Manners to help spearhead its plans to strategically expand and support its catalogue.

Shani Gonzales said: “It’s great to have Richard back on the Warner Chappell team. He played such an important role in getting our catalogue to where it is today, and he’s extremely well connected across the industry. We’re excited to work with him to bring new ideas into the mix and connect our repertoire with new generations of artists, songwriters, creatives, and fans.”

Richard Manners added: “Getting to work with the Warner Chappell catalogue again is an absolute joy. WCM has a rich heritage and one of the greatest songbooks in the world. I’m excited to work with Shani, who brings a fresh perspective to everything the company is doing and a real drive to succeed on behalf of our catalogue writers and frontline artists.”

Manners first rose to prominence in the music business in the 1980s as an A&R exec at Blue Mountain Music, where he signed artists such as Frazier Chorus and James. He had his first UK No.1 hit with MARRS’ Pump Up The Volume.

In 1990, he took on the role of MD at Island Music and was responsible for the signings of Massive Attack, Pulp, The Beautiful South, The Cranberries and Tricky. A few years later, Island merged with Polygram, and Manners became MD of the combined company. He enjoyed a run of success with artists including Ash, Björk, East 17, Spice Girls, Stereophonics, Suede and The Lighthouse Family.

Manners joined Warner Chappell UK in 1999 as MD and oversaw many of the publishing company’s iconic catalogues, including George Michael, Morrissey and Roger Waters. He also signed and nurtured a wide range of songwriters such as Ben Howard, Elbow, Michael Kiwanuka, Muse, Paolo Nutini, Rag‘N’Bone Man, Royal Blood and Stormzy.

He has spent the last few years scriptwriting and providing consultancy services to a range of entertainment and music companies.

Subscribers can read our exclusive interview with Shani Gonzales here.