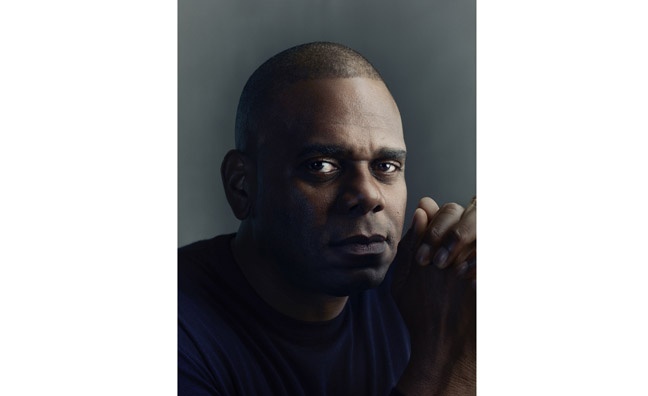 Warner/Chappell Music chairman and CEO Jon Platt will become the latest recipient of City Of Hope’s Spirit Of Life award in October.

The gong recognises a philanthropist who has had a big impact on the worlds of music, film and entertainment. Previous winners include Doug Morris, Sir Lucian Grainge and last year’s recipient, Red Light management’s Coran Capshaw.

City Of Hope is a treatment centre for cancer, diabetes and other life-threatening diseases. Its music, film and entertainment industry group has raised over $118 million for the facility.

“City Of Hope is an extraordinary place that doesn’t just treat the body, it also gives hope and nourishment to the soul," Platt said. "I’m inspired by the doctors, scientists and nurses who are fighting diseases with such intense urgency. Their compassion, alongside the bravery and determination of patients, has led to amazing discoveries and transformed lives.

“Many of us have been affected by the diseases and disorders that City Of Hope is striving to cure, which makes this cause both personal and universal,” he added. “Being chosen to receive this award is a great honour, and I take seriously the responsibility of leading our industry’s campaign to support City Of Hope's vital work. October's event will be unforgettable. Many of my friends have already agreed to be involved, and it will be a celebration of our commitment to make a difference.”

“City Of Hope is proud to honour Jon Platt; not just because of his deep commitment to our work, but because he is at the forefront of a new generation of leaders who are champions of compassion and collaboration,” said Robert W Stone, president and CEO of City Of Hope. “The music, film, and entertainment industries have long been generous and essential supporters of City of Hope, and we are excited to be partnering with Jon for this year’s Spirit Of Life campaign.”

The ceremony takes place in Los Angeles on October 11.