'We're in a golden age for songwriter collaboration': Paul Smith promoted to creative director at Warner/Chappell 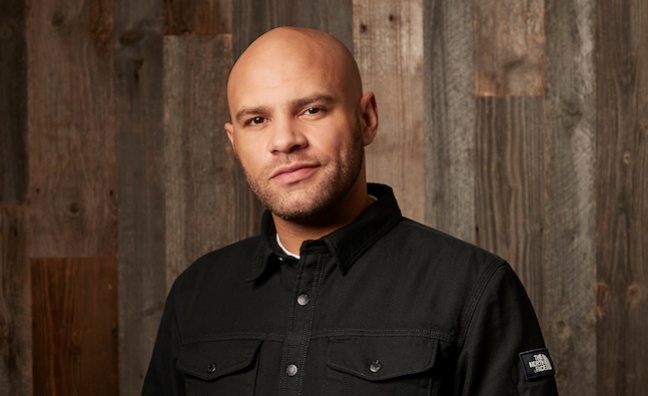 Paul Smith joined the publisher as senior international creative manager in July 2016, around the same time as Mike Smith.

The pair have spent the last 18 months building up the roster - which includes major urban artists as well as Liam Gallagher and recent signing Manic Street Preachers - and working on the A&R side with its stable of writers. The Warner/Chappell UK MD has also pursued a parallel strategy of building up the catalogue with signings including Siobhan Fahey and Birdy.

Paul Smith has been instrumental in the signing of songwriters including Fred Ball, Josh Record, Linnea Södahl and Rationale. He also works closely with Amy Wadge, Miranda Cooper and MNEK.

Paul Smith said: “I’m delighted to be stepping up to the new role of creative director. We’re in a golden era for songwriter collaboration and the business is more global than ever. It’s great to put together our writers from the UK with their peers from around the world and watch the alchemy happen as great hits emerge.”

Mike Smith added: “Paul has been a real dynamo since he joined the Warner/Chappell team. His energy, enthusiasm, passion and talent have shone through and he’s really delivered for our songwriters. I know that he’ll achieve even more great things in his new role.”

Paul Smith’s career in the music industry began when he joined 365 Artists in 2004. He was promoted to the role of creative director at the London-based management company and oversaw the development of its new and established artists.

He holds a degree in Music Management and Marketing from Bucks New University.