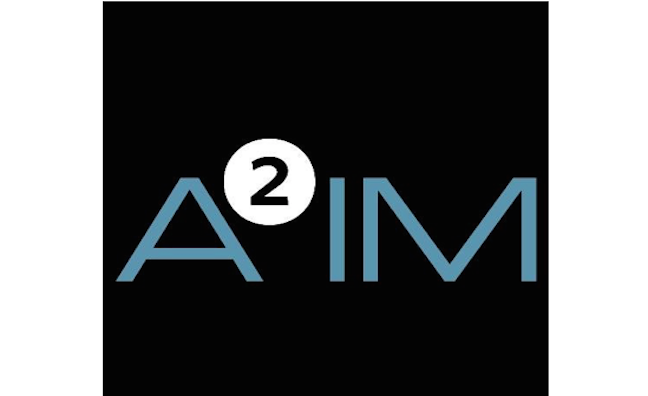 Details have been announced for A2IM’s 12th Annual Indie Week.

The event will once again see the indie music community will come together from June 5-9 2017 in New York City for an international conference and networking event aimed at maximising the global impact of Independent music.

The event’s 2017 outing will be the largest to date, including interactive panels, workshops, keynote speeches by Independent music luminaries, and one-on-one discussions.