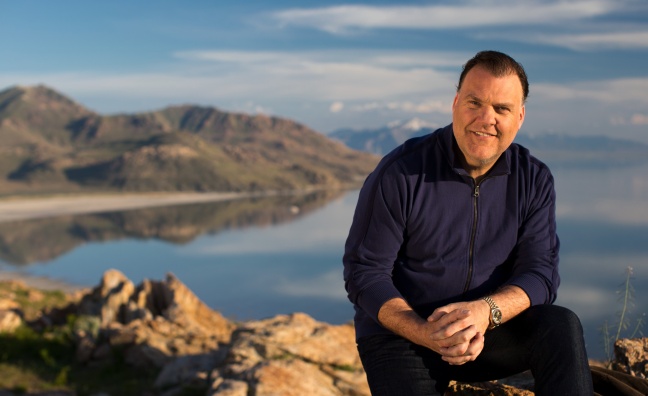 Kinks singer Ray Davies and opera star Bryn Terfel have both been knighted in the New Year Honours.

Davies – acknowledged as one of the great British songwriters – was honoured for services to the arts, while Deutsche Grammophon-signed Terfel became a Sir for services to music.

Dickon Stainer, president and CEO, Global Classics at Terfel’s label home, Universal Music said: "No one is more deserving of this honour than the great Welsh baritone Bryn Terfel, whose artistry and charisma are recognised the world over. Everyone who has worked with Bryn at Universal Music will celebrate this wonderful news."

Executives were also acknowledged in the list, with veteran promoter Barrie Marshall of Marshall Arts being made an MBE and Mercury Prize chairman Simon Frith made an OBE.

Elsewhere, renowned Scottish percussionist Dame Evelyn Glennie becomes a companion of honour, former Spice Girl Victoria Beckham is made an OBE (although for services to fashion, rather than music) and 1950s pop star Marty Wilde (father of Kim) is made an MBE under his real name of Reginald Leonard Smith.

Sir Lucian Grainge recently became of the music business’ most high-profile honorees when he picked up his knighthood at Buckingham Palace.