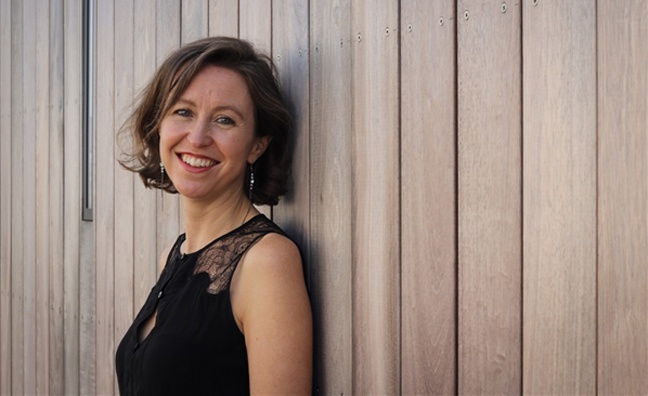 Arts Council England has confirmed a further £1 million of support for the Momentum Music Fund delivered by PRS For Music Foundation, enabling the scheme to continue for another two years.

The initiative, which started in 2013, has invested in more than 120 artists including Years & Years, Låpsley and Ghostpoet, offering them support at a crucial stage in their careers and helping them to break though to the next level.

“In Year 3, Arts Council England increased its funding from £250,000 a year to £500,000 and it has now extended that for another two years,” PRSF executive director Vanessa Reed (pictured) told Music Week. “It's really demonstrating our shared belief in this initiative, which has been pioneering because it's been the first time that either of our organisations has developed a very bespoke mechanism for reaching artists and supporting their career to the next level.

“It's a great endorsement of how impressive the impact of the fund has been, but also recognition of the incredible demand for the fund. Since we launched in 2013 we've had 2,344 applications and we've only been able to support 5% of those, so anything we can do to grow the resource of this initiative is really important.”

Every £1 invested by Momentum since 2013 has generated £7.46 for the UK music industry. Momentum artists saw live audiences increase by 204% alongside their social numbers increasing, with Facebook Likes doubling and Twitter followers climbing by 74%.

“The fact we've now seen that every £1 we've invested has generated just under £7.50 for the industry is testament to how a strong an impact it's had on the artists that have been supported," added Reed.

The fund’s official digital partner, Spotify, has also confirmed it will continue its support as digital partner for the next two years.  Spotify’s additional funding contribution, reward package containing exciting promotional opportunities and close relationship between Momentum artist and the Spotify team, will continue to extend Momentum’s impact.