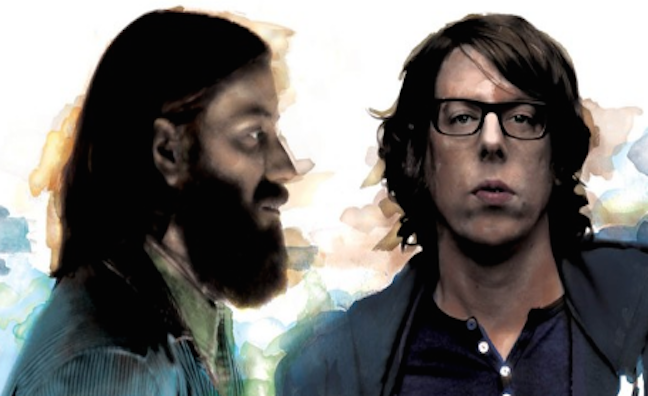 The Black Keys frontman Dan Auerbach is currently tackling a lawsuit linked to claims that the singer breached a ‘verbal agreement’ after quitting his role as director and executive producer on a documentary about blues musician Howlin Wolf.

According to The Hollywood Reporter, Smokestack Lightning, the production company in charge of the project, has filed the lawsuit. The firm claims that it approached Auerbach to take on executive roles after he was interviewed for the documentary Smokestack Lightning: The Legendary Howlin Wolf.

Auerbach is said to have agreed to get involved (even though the documentary was already in post-production), on terms that he would be given full creative control over the film.

Auerbach then “quickly demanded certain material alterations and vast expansions to the then existing picture,” pushing the project over its budget.

Smokestack Lightning says that Auerbach’s people threatened to quit the production whenever it raised concerns about the escalating budget. They then quit anyway.

The company is now accusing Auerbach of breaching a verbal agreement, unfair business practices and negligent misrepresentation. It seeks reparations of $100,000 or more.

Auerbach has not yet released a statement.