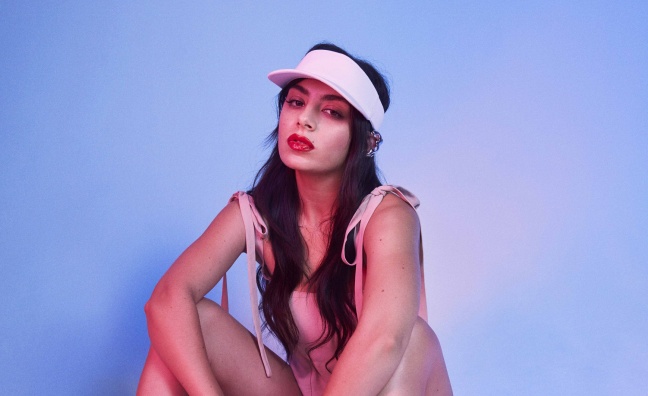 Charli XCX has unveiled details of her new mixtape, Number 1 Angel, which is set to be available in the UK at midnight GMT on Friday, March 10 across all streaming services. The 10-song collection will include collaborations with MØ, RAYE, Uffie and more. MistaJam unveiled some of the songs on his Radio 1 show last night (March 7), and named the title track Hottest Record – the first time ever that a mixtape track has been awarded the title. Charli XCX is currently in the studio working on her third studio album.

In addition to the mixtape news, XCX has also revealed she will be playing select release shows in New York, San Francisco, London and Paris.

The Number 1 Angel Tracklisting will be:?

The Number 1 Angel tour dates are: