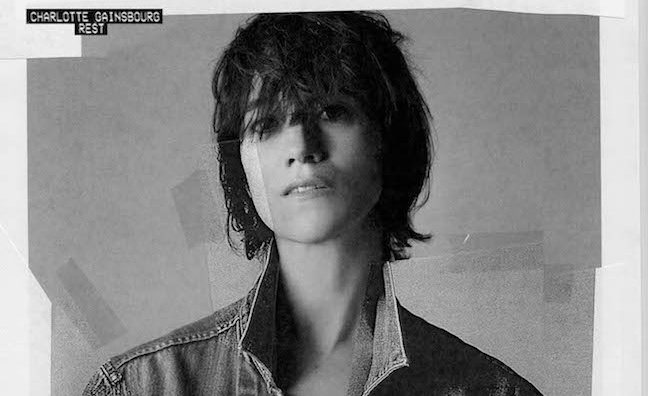 Charlotte Gainsbourg has announced the forthcoming release of Rest, her first studio album since 2010. The record is out on 17 November through Because Music.

The title track release is accompanied by a music video directed by Gainsbourg under the tutelage of Lars von Trier, exclusively available on Apple Music.

Songbird In A Cage was penned for Gainsbourg by Sir Paul McCartney. “We had a very nice lunch about six-and-a-half years ago”, she said. “I couldn’t believe that I was actually sitting next to him. I told him that if he ever had a song for me it would be a dream come true. A few weeks later he sent this track. It was a demo. I didn’t know what to do with it, because I wanted it to be part of the album. We had to reinvent it. Paul very sweetly came to Electric Lady. He did a bit of piano, some bass, a bit of guitar. It was incredible, just to see him work”.