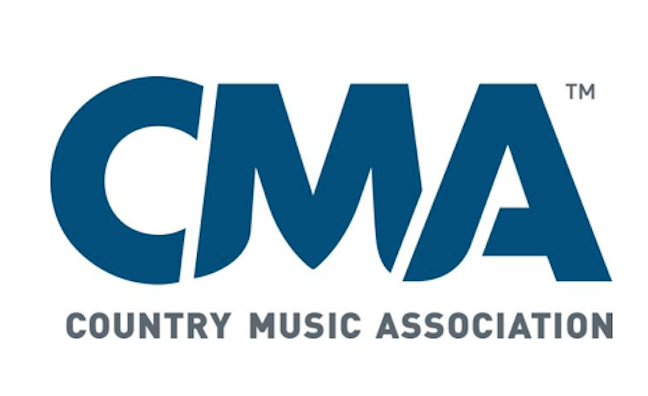 Country music appears to be finding a new audience of millenials in the UK, according to a new report from the CMA (Country Music Association).

The report, which provides a snapshot of how the genre is performing across the globe, reveals some unique insights into who is listening to country music in 2016 and how they are doing so. And, in the UK, country certainly seems to be resonating with an ever-younger crowd.

A cross section of 800 Brits aged 18 and over were quizzed over the their music tastes and consumption, with 47% of 18-24 year olds identifying as country listeners (defined as those who listen to country music on a regular basis -monthly or more frequently). The only age group with which the genre was more popular was the 65+ bracket, with 57% declaring themselves country listeners.

What’s more, the report found that 25% of millenials are more likely to listen to country music on a daily basis.

Of the cities studied, Edinburgh boasted the biggest country audience with 43% of respondents stating that they listened to country music at least once per month. Other regions surveyed ranked as follows: London 40%, Manchester 39%, Birmingham 35% and Wales 35%. It’s worth noting the report cited this as a single figure for Wales as a whole without pinpointing a specific city.

Meanwhile, an average of 50% of respondents listed country as one of their three favourite genres.

Notably, given the growing uptake across the industry for audio and/or video streaming, the most popular method of music consumption amongst respondents was radio (44%), while physical purchases were the second most popular choice (38%). This was followed by YouTube (34%), TV music channels (30%), streaming services (25%) and digital downloads). The survey notes that these figures represent ‘the percentage of listeners that access each platform several times per week’.

When drilling down into the consumption habits of particular age groups the three most popular options were 9% of 18-34 year olds listened to country via radio, 22%via YouTube and 30% via streaming.

When asked which were the first artists that spring to mind when thinking of country music the most popular answers were, in no particular order, Dolly Parton, Shania Twain, Johnny Cash, Taylor Swift, Tammy Wynette and Kenny Rogers.