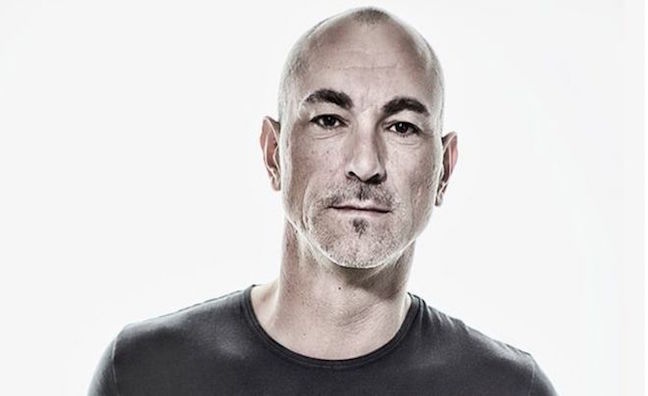 DJ Robert Miles, who was best known for his 1995 hit Children, has died at the age of 47 after battling with a short illness.

Miles, who reached No.2 in the UK with Children and hit No.1 in 12 countries, received a BRIT Award in 1997 for Best International Breakthrough.

Friends and fellow DJs and artists have been paying tribute to Miles after the news was announced by producer and firend Joe T Vannelli.

"The tragic news of the death of a very talented artist of our time makes me incredulous and upset,” Vannelli said in a statement. "I will miss the fights, brawls, criticism, judgements but especially your talent in finding sounds and melodies unparalleled.

"I remember 1997 Brit Awards Ceremony very well. Robert Miles was the best international newcomer award, introduced by Gary Barlow. Miles was the only one Italian artist winner in BA history.

"Children is an instrumental and dance anthem, one of the most ever loved tracks. With Robert Miles a part of my life dies with him."

Meanwhile, Armin van Buuren also paid tribute, saying: "Really in shock to hear the news of the passing of Robert Miles," while Chicane wrote: "I only played 'Children' 2 weeks ago on Sun:sets.... I wished I had written it."

Songwriter Nitin Sawhney, said: "Robert was never complacent, always restless and searching for new sounds and musical challenge. He could've easily sat back and reproduced the sound he had perfected and pioneered on Children but he was so much more than that one ubiquitous track. On Organik he was incredible to watch, with an attention to detail as a programmer I've never seen before or since. He was a true master of sound with his best work yet to come. A tremendously sad loss to music and the world."