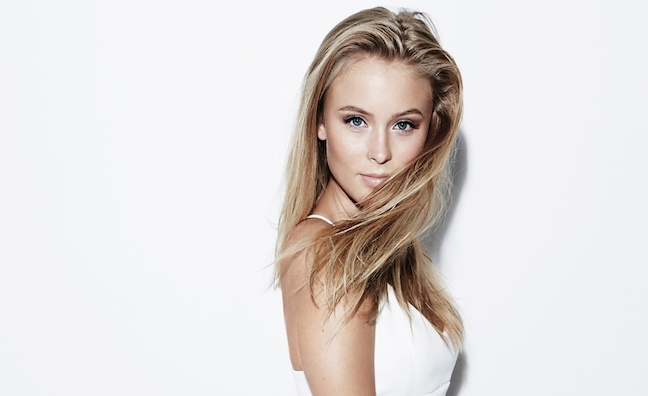 Emily Middlemas became the latest contestant to be voted out of the latest series of The X Factor.

Middlemas sang Wings by Birdy, while Terry received a standing ovation for his rendition of Christina Aguilera’s Hurt.

In what was the last show to take place at Foundation Studios, Middlemas exited the competition leaving Saara Aalto and 5 After Midnight to compete alongside Terry in next week’s final.