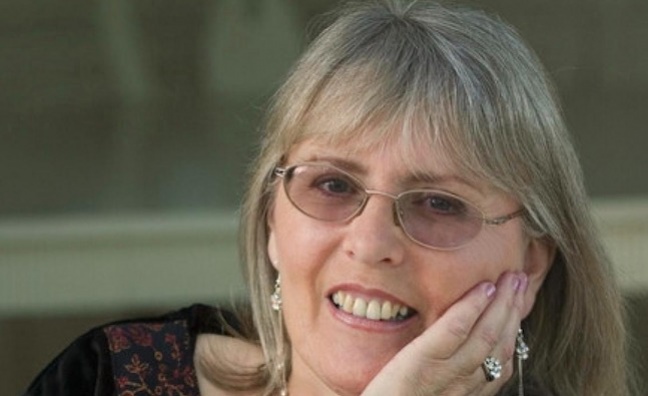 Dyble, who passed away on July 12, was a founding member of Fairport Convention and vocalist with the band Trader Horner.

Dyble withdrew from music in the early 1970s to concentrate on her family. She was part of Fairport Convention’s 30th anniversary reunion in 1997 and made further appearances with the group as she resumed her music career.

Dyble had recorded a new album with Big Big Train’s frontman David Longdon. Between A Breath And A Breath is released on September 25. Two additional songs will be made available as free downloads, with listeners encouraged to make a donation to the Barley Greyhound Sanctuary.

Longdon said: “It is with great sadness that I write to say that my dear friend Judy Dyble passed away this morning. Judy and I became friends during the writing and making of this album. Along the way, there was much laughter and joy - but also challenging moments. She was a woman of a certain age and she wrote articulately and unflinchingly about the autumn phase of her life.

“She dealt with her illness with incredible courage and fortitude. She suspected this album was her swan song and she gave it her all. Judy reassured me that she’d had a great life. Which indeed she did. And I will miss her greatly.”