Glastonbury gains: whose sales are up post-performance? 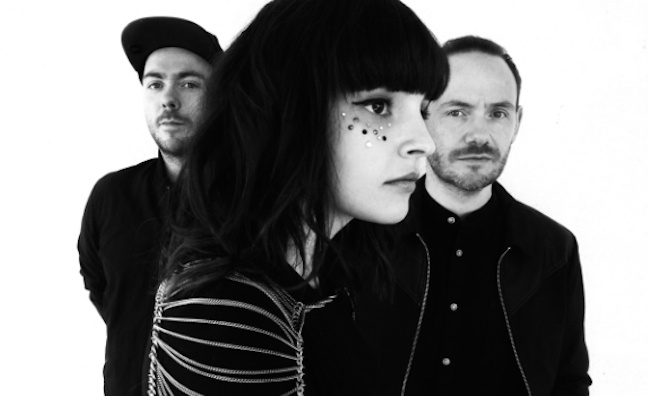 While some festival attendees are still trying to get out of the mud, it seems that many who watched Glastonbury performances - either live or via the TV - have started listening to artists in other ways too.

Amazon Music has analysed physical sales in the UK to determine the biggest winners from the festival. Friday headliners Muse, for example, saw a 2,056% week-on-week increase in sales on Saturday, continuing into Sunday with a further 1,114% increase in CD and vinyl sales.

Adele saw a next day increase in sales of 1,009%, while Sunday's legendary slot fillers ELO saw a 3,567% increase in same-day sale, presumably from people sat watching coverage at home.

Following Coldplay's tribute to Viola Beach during their headline Glastonbury slot on Sunday night, streams on Spotify of Boys That Sing have increased 6,148% week-on-week in the UK. Codplay themselves saw streams on the platform up 41%, while Muse saw Spotify streams up 53% and Adele was up 158%. ELO in the Sunday legendary slot had Spotify streams up 198%.

Meanwhile, a standout performance from Christine and the Queens triggered a 66% increase in Spotify streams and Coldplay's cover of Bee Gees' Stayin' Alive prompted a 113% increase in streams of the song.

Chvrches have also seen a spike in streaming, with Google Play Music crunching the numbers - the band's streams were up 94% after their Saturday night set. Results were based on streaming comparisons of the festival weekend itself, against the previous weekend, with Christine & The Queens streams also up by 87% and ZZ Tops' up by 50% after a Friday night set.

Today's midweeks (out at 6pm) will reveal whose Glastonbury set has helped them rocket up the charts. It's expected that Adele's 25 - now that it's on streaming services - will reclaim its No.1 position, after leaving the Top 10 last month.

Rory Woodbridge, streaming lead for Google Play Music in Europe, said: “Glastonbury is a hotbed for musical talent of all genres, with emerging stars and longstanding household names putting on career defining performances.

"With more music fans streaming music than ever, our listening patterns give us the perfect indication of who really wowed. It’s clear here, that emerging female acts led the charge at the weekend, with Christine & The Queens, Dua Lipa and Chvrches all coming out on top.”