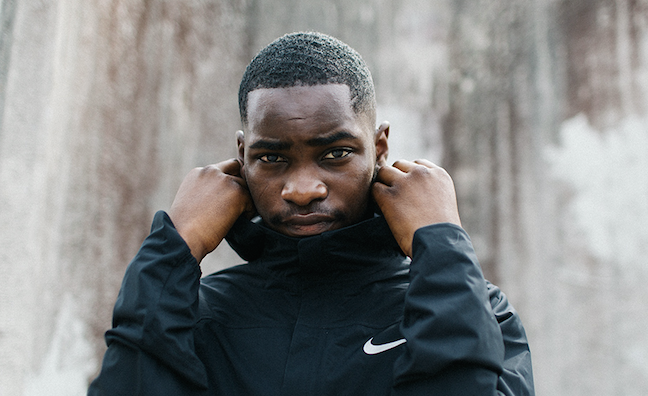 Is anyone going to see Dave later? Has anyone seen Dave? Where’s Dave? These questions, and probably a few more, will likely be asked this weekend, given the number of people with the name Dave and the number of people attending Glastonbury. But the only Dave you really need to worry about is the MC formerly known as Santandave. Part of a weighty UK rap and grime bill on the Sonic Stage on Friday, his set is another rung on a ladder pointed firmly at the sky.

John Peel would’ve loved this lot. We hear similar phrases every year about artists booked to play this tent, and surely that’s the point. This stage is about upholding his legacy, his desire to back whichever freaky indie band he wanted. There’s no better example at the moment than 4AD’s The Lemon Twigs, two guitars-and-drums-playing brothers from Long Island backed by bass and keys. The histrionics will stick in your mind as much as the choruses, and this band are growing fast.

And so, it must be said, are this one. With a Royal Blood support slot just announced and new tunes on the way, this will be a celebration set to loud, grungy guitars. Anyone smarting over the omission of Wolf Alice from the line-up should head here. Oh, and, on Wolf Alice, rumours of a secret set are circling…

A good, old-fashioned punk rock knees up. Billy Bragg saw the band bemoaning the male-dominated line-up for this year’s Reading & Leeds festivals on Facebook and booked them to play his stage. They share a political ideology, and you can imagine the glint in Bragg’s eye, as he nears closer to passing the baton to the next generation. The band are this week’s On The Radar stars, read the interview here.

There’s Sigrid on the Park Stage, and then there’s Maggie Rogers on the John Peel Stage. Both major label pop propositions and both seemingly ready to blow. Remember when everyone got excited about Haim a few Glastonburys ago? This could be similar.

This is a rare live show for Harlesden rapper Nines, who, under the tutelage of XL Recordings A&R Caroline Simionescu-Marin, released One Foot Out earlier this year. Some people will be watching Radiohead, others will be here. But which will be more fun?

There may be no Fat White Family on the line-up this year, but their erstwhile singer Lias Saoudi will (should) be present and correct, moonlighting with The Moonlandingz. Come to see what substances he’ll smear/drape/hang himself with/in, stay for the noise, for the trip.