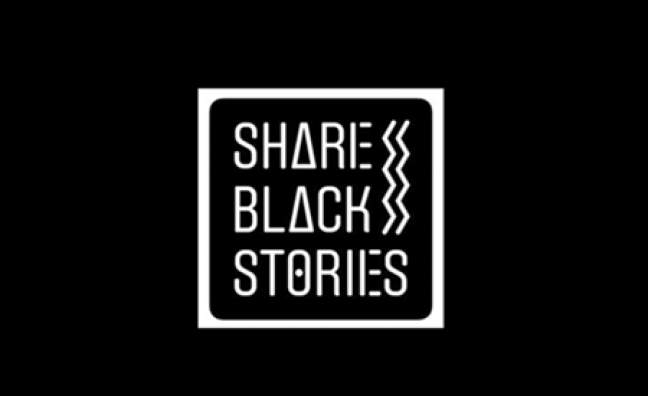 Grime artist J2K has joined Instagram’s #ShareBlackStories campaign, which launched this week to celebrate Black History Month in the UK.

Throughout October, influential black British people will spotlight someone via IGTV on Instagram who has inspired them, shaped the black British experience, or who they feel deserves recognition.

J2K used his platform to highlight grime legend Wiley, whose music has “gone on to inspire the world, that alone deserves respect”. He went on to describe Wiley as “tenacious, caring and pretty unstoppable, and a person like that deserves their accolades”.

Top Boy actor/rapper Ashley Walters, meanwhile, chose to talk about The Walking Dead star Lennie James, who hired him for a screenplay at the beginning of his acting career.

Trevor Johnson, director of market operations at Instagram, said: “Instagram is a place where diverse communities connect and share things that matter most to them. This is particularly true for the black community, with over 16.6 million people using hashtags like #blackexcellence and #blackgirlmagic. We hope more people will be encouraged to follow Ashley and J2K’s lead and share the black stories that are important to them on Instagram - via IGTV, Stories or a post.”