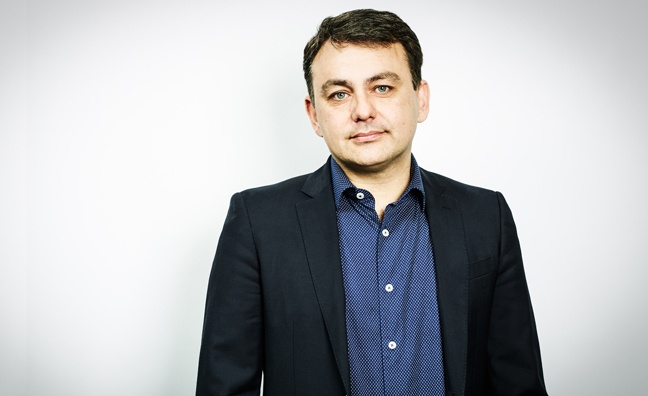 Jason Carter, head of BBC Introducing, is leaving the organisation after 20 years to take on a new role at Amazon.

Initially head of live music at the BBC, Carter has spearheaded BBC Introducing since its launch 10 years ago, having boosted the careers of artists such as Florence and the Machine, Catfish & The Bottlemen, Slaves, alt-j and many more.

BBC sources have confirmed to Music Week that Carter is leaving to join retail giant Amazon in a music capacity, although the exact nature of the role is yet to be announced.

Bob Shennan, director of music and radio, said: "Jason has worked at the BBC for nearly 20 years and has been a critical leader in the development of our Live Events team, shaping many of the BBC’s most successful and high profile audience-facing events. He is the man who launched BBC Introducing, some 10 years ago, which launched the careers of artists including Florence and the Machine, George Ezra, James Bay and Jake Bugg.   More recently Jason has been a key figure in the development of BBC Music. He will leave a thriving legacy and everyone at BBC Music wishes him well for his new future venture."

The BBC has ramped up its efforts to help break new artists this year with the launch of the Brit List, which is aimed at supporting the best up and coming UK talent. The list is described as a ‘three-single playlist commitment’ for up to six UK newcomers, in the hope that by the third single they will grace the Radio 1 A-list.

“It’s no secret that the wider music industry, of which Radio 1 forms an important part, struggled to break any UK artists in 2016,” Chris Price, head of music, Radio 1 and 1Xtra, told Music Week. “This is about Radio 1 taking a leading role in trying to fix that issue. We should continue to play a part in breaking UK artists at home and on the world stage.”

You can read a full interview with Price on Radio 1's commitment to new music here.