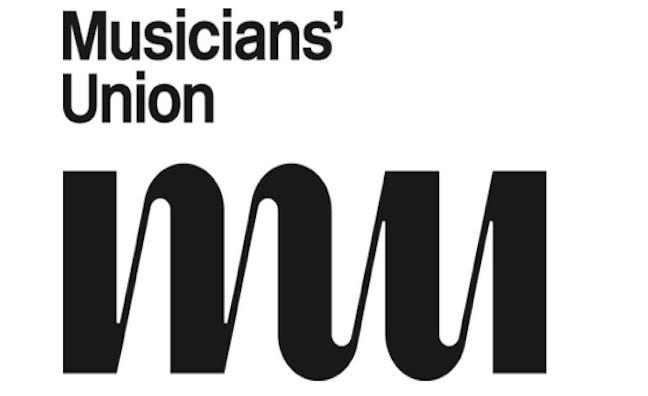 Horace Trubridge has been announced as the next general secretary of the Musicians’ Union (MU) after emerging victorious from the organisation’s election.

The results of the election were announced by the independent ‘scrutineer’. The ballot was held between March 6-27 two candidates bidding for the role - MU executive committee member Kathy Dyson and MU assistant general secretary Trubridge.

Commenting on his new role, Trubridge said: “I am absolutely delighted that the members have chosen me to take the Union forward following John Smith's retirement in July. Having spent the last few months travelling around the country and talking to the members, I have a very clear vision of where the Union should be heading - building on John's fantastic work of the last fifteen years - and I am eager to get started.

“I would like to take this opportunity to thank the executive committee and all the members of our Union for their tremendous support, I look forward to justifying that support and meeting the difficult challenges that lay ahead.”