"I can't wait to finish the year on such a high": Paul McCartney announces his first live dates in the UK in three years 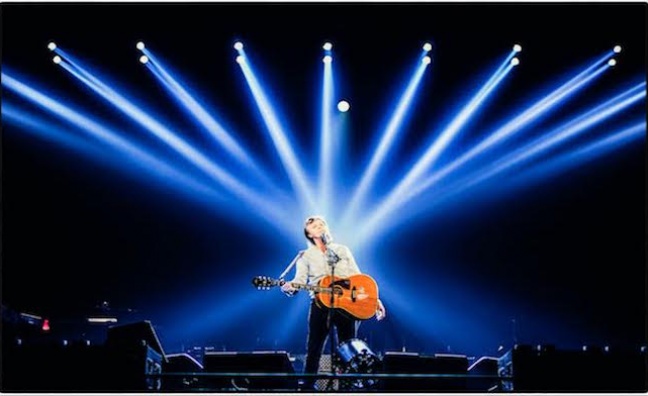 Paul McCartney has today (July 5) announced details of his first live dates in the UK in three years. The Freshen Up Tour 2018 will take in shows at Liverpool, Glasgow and London.

The full dates are listed below:

Speaking about the dates, McCartney said: “There’s nothing like performing in front of your home crowd, especially when it’s been a while. I can’t wait to finish the year on such a high by partying in Liverpool, Glasgow and London.  We’ve freshened up the show since our last time round and we are excited to get to play some of our new songs along side some of the favourites.”

The dates will be in support of McCartney’s upcoming album Egypt Station which is released on September 7 via Capitol.

The Freshen Up tour will begin in Canada in September for four shows before heading to the US for Paul’s headline performance at the 17th annual Austin City Limits festival in October.

You can hear McCartney's comeback single Come On To Me below: