Louis Berry and The Coral shortlisted for GIT Award 2017 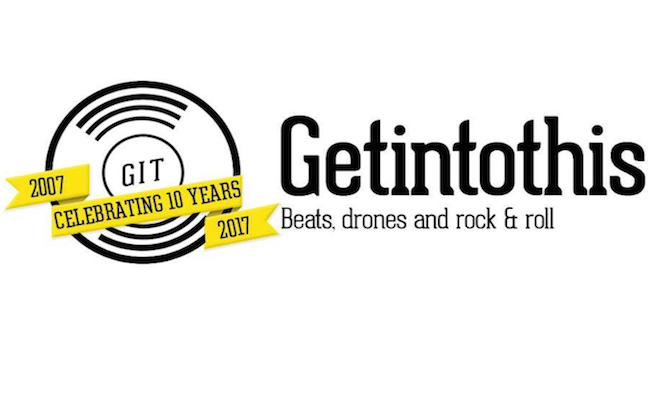 Louis Berry and The Coral are among the nominees for the 2017 of Merseyside music prize The GIT Award.

Named after local music website Getintothis, The GIT Award champions the best Merseyside talent across a range of genres. The winner will receive a trophy, £1,000 prize money and a recording session at Liverpool’s Parr Street Studios.

Peter Guy, GIT Award founder, said: “In what was the toughest decision process yet, the GIT Award 2017 shortlist reflects a new cycle in Merseyside music – one which covers artists from all spheres of music; be it grime, techno, psychedelia, orchestral instrumentation through to pop, folk and rock’n’roll - each at the top of their game. “While certain names on the shortlist will be familiar to some listeners, there’s a whole raft of new artists to discover, and that’s what The GIT Award has always aimed to do from its very beginnings - bring the very best of Merseyside music to new audiences. This year’s 12 challenge, innovate and make quite superb music, I can’t wait for Saturday May 13 at Constellations when it all comes together.”

Mike Deane, Liverpool Music Week director and GIT Award judge, said: “Another year, another brilliant final twelve GIT Award nominees - with arguably the best and certainly the most diverse music selection to date. 2017 was possibly the most intense the process has been for the judging panel - there are some artists and music I still can’t quite believe haven’t made the shortlist – but there is no question that every one of this final twelve deserves their place. I think how tough the decisions were this year definitely reflects just how healthy Liverpool’s current music scene is right now - it’s certainly one of the freshest shortlists we’ve had for The GIT Award since the very beginning with lot of new names for people to discover.”

Also on the list of 12 nominees, which is largely made up of under the radar talent, are Baltic Fleet, Ohmns, She Drew The Gun and XamVolo. Ministry Of Sound signee Louis Berry won the events One To Watch Award in 2015.

The winner will be revealed on May 13 at a special event at Liverpool’s Constellations venue, where all 12 nominees will perform. The One To Watch award recipient will also be unveiled, as will the winner of the Inspiration Award, recognising services to Liverpool’s music scene.

For tickets to the Constellations show, the full list of nominees and more information go to www.getintothis.co.uk.