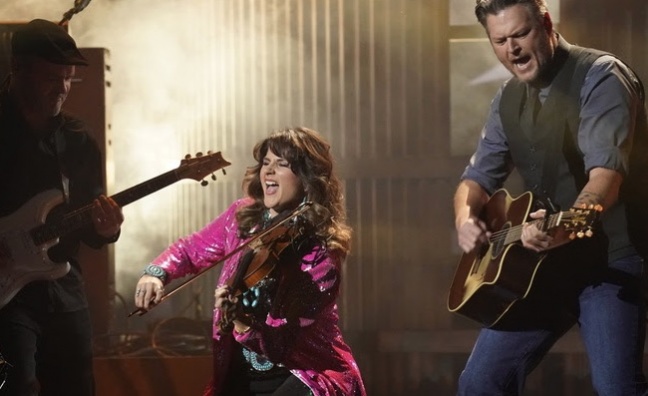 Garth Brooks, the CMA's most awarded artist, continued his run making it seven career wins with CMA Entertainer of the Year at the ceremony in Nashville hosted by Carrie Underwood.

Halsey and Lady Antebellum were among the performers at the 53rd CMAs performing a medley of Graveyard and What If I Never Get Over You, while Pink and Chris Stapleton teamed-up to play Love Me Anyway.

ENTERTAINER OF THE YEAR
Garth Brooks

MUSICIAN OF THE YEAR
Jenee Fleenor