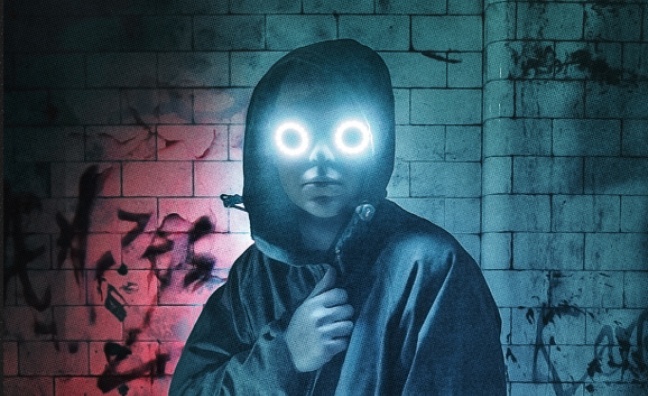 Featuring vocalist (and co-writer) Field Stars - Colin MacIntyre from Mull Historical Society's upcoming alt.pop project and female vocals from Miriam Massie, ‘I’ll Stand’s sweltering beats, vibrant sound and vibes are just right for the long awaited summer days. “This track always sounded like the euphoria of rebellion to me - the mixture of intensity and then the release of it. When Field Stars got involved the lyrics became about running away and escaping, and to me it began to sound like it should be the soundtrack one of the great John Hughes teenage-rite-of-passage films from the 80's. I put together the video as a bit of a love-letter to those films.” explains Dom Morley aka V Pages.

Morley has produced, engineered and mixed the work for an impressive catalog of artists including Amy Winehouse's number 1 "Back To Black" album for which he was awarded his Grammy. Included amongst his legendary back catalogue of work are none other than megastars Adele, Mick Jagger, Grinderman (Nick Cave), Underworld, Sting (The Police), Solomon Grey and Richard Ashcroft (The Verve) to mention a few.