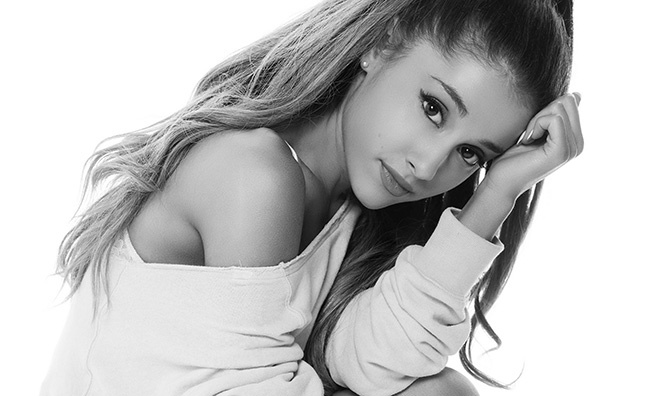 All eyes are on Manchester this week, as Ariana Grande stages a benefit show to pay tribute to the victims of the terrorist attack that took place at her show in the city last month.

One of New York indie stable Captured Tracks’ most intriguing recent signings, Molly Burch released debut album Please Be Mine back in February. Hear its sparkling country/soul at her first ever London headline show.

Fresh from a support slot with Mac DeMarco at O2 Academy Brixton, this Aussie maniac heads to East London for a Friday night show you won’t forget in a hurry,

The biggest names in pop come together to pay tribute to the victims of the Manchester Arena attack. This will be one of the year’s biggest music moments.

These two are hot right now, as they say. Come for a double header of freaky indie and beery pub rock, leave having seen two new artists you’ll probably be talking about for the rest of the year.