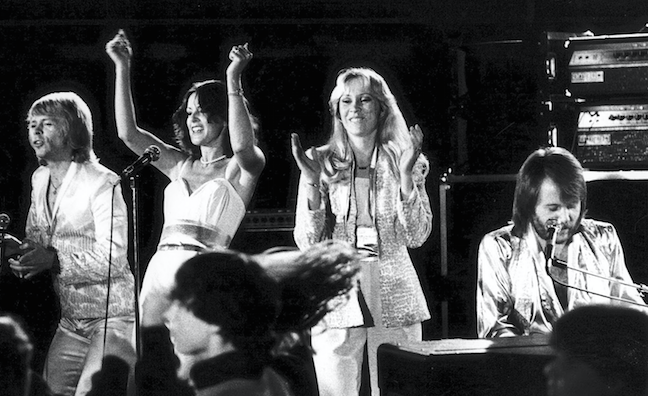 Produced in association with ABBA The Museum in Stockholm, this immersive exhibition – called ABBA: Super Troupers - will encompass the group’s music, lyrics and composing process, as well as their sonic and aesthetic influence on later pop music.

The show will also make use of contextual material detailing the 1970s financial crisis, subsequent strikes and three day working week to create a sense of the band’s cultural relevance in the UK.

The exhibition will begin with the individual solo careers of the four members, spanning from their early years to their Eurovision Song Contest win, to their international success.

ABBA’s Frida Lyngstad said: “We are thrilled to be supporting the new exhibition ABBA: Super Troupers in London, especially since ABBA have always been very appreciative of the love and support shown to us by our fans in the UK. We are so excited that the exhibition is taking place at the Southbank Centre, which is just a few short steps away from Waterloo - this connection brings to mind very happy memories of the song that started our great success in Britain!”

ABBA’s Björn Ulvaeus added: “Since our songs, which were written in the 70s, are still being played today it’s particularly interesting that the Southbank Centre exhibition is placing them in the temporal context in which they were created. We recorded Mamma Mia in 1975. What happened that year in the UK and in the world? One thing is for certain – it seems unbelievably long ago!”

Jude Kelly CBE, Southbank Centre’s artistic director, said: “ABBA’s music, image and personal stories have the remarkable ability to transcend time, place and generations, and still continue to reach millions of people worldwide. We're very pleased to take this opportunity to shed new light on these cultural icons, and explore why they remain so enduring in their appeal across the globe. We’re delighted to be joining forces with EEI in association with ABBA The Museum to bring unexplored archives to life, and to pay respect to ABBA and their extraordinary place in pop culture history.”