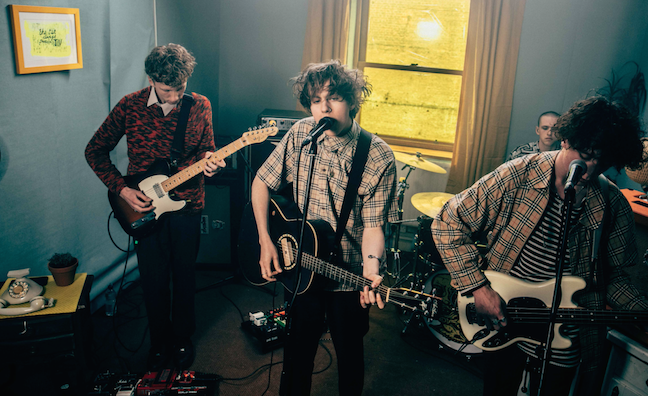 The Vevo Lift campaign is designed to boos the profile of emerging talent in the market by way of a series of exclusive videos, including live performances and behind the scenes footage.

The first video, released today, is an interview entitled Becoming, in the artist discusses their background and the story of their career to date. A number of additional video will be released over the coming weeks.

Rat Boy recently appeared at the Great Escape festival, before brining his current UK headline tour to a close with a performance at London’s Roundhouse.

His debut album Scum is released on August 11.