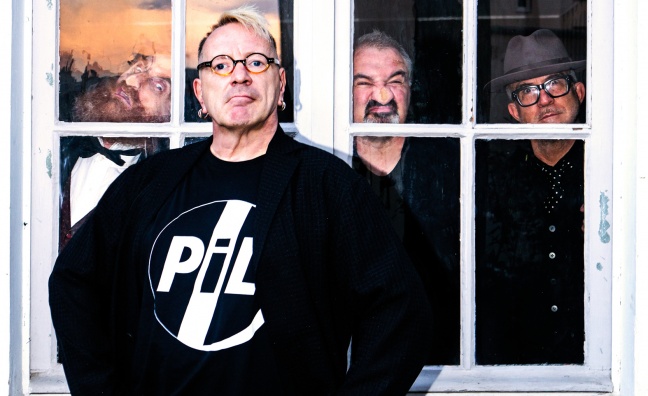 Punk icon John Lydon aka Johnny Rotten has slammed streaming services as being like “pyramid schemes and scams” in a conversation with Music Week.

Discussing the impact of the Internet and digital services on the music industry, the former Sex Pistols and Public Image Ltd (PiL) frontman commented: “I look at things like streaming services as pyramid schemes and scams. You get lost on this conveyor belt of non-events.

“I like my independence,” he continued. “I fought hard to get off the major labels (despite the reissues being released by Universal). I’m hardly going to get lost in a quagmire. I don’t actually know who’s physically in charge of those operations. It’s chaos and I’ve got enough of that going on.”

Lydon also discussed the upcoming reissues of PiL’s Metal Box and Album records, which are released via Universal in next month. Both albums have been cited by critics as two of the band’s most influential releases, with the band taking the unusual step of not listing their name anywhere on the latter.

However, describing the response to the albums from his record labels at the time, Lydon said:  “Both of those records created turmoil with the record label. Absolute turmoil. Virgin could not understand it [Metal Box] at all and were very negative with us. It made keeping the band together almost impossible because the purse strings were being cut.

“It was the same with Album. With that we never even mentioned who we were on it and Elektra couldn’t wait to ditch it. Yet that record went straight in the American Billboard chart at 85, which is a very high, quick one-week leap. And they dropped us that same week, then I told them who they were dropping!”

You can read our interview with Lydon in full here.