The Greatest Showman and Drake are 2018's biggest sellers so far 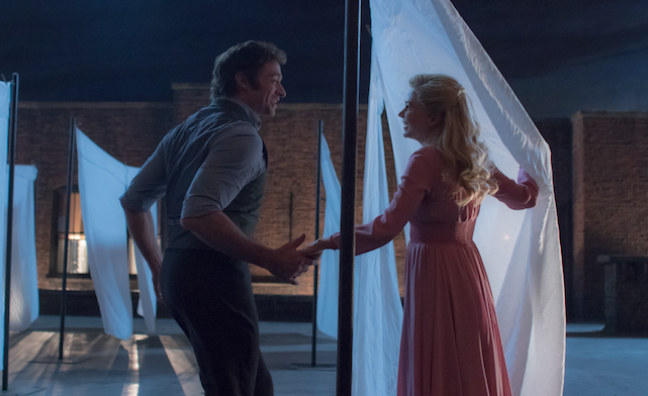 It will be no surprise to keen observers of the charts that The Greatest Showman and Drake are responsible for the biggest album and single of the year respectively.

According to new figures from the Official Charts Company, the film soundtrack – which has racked up 21 weeks at No.1 – has sold 931,000 copies. Breaking that figure down, 46% of the total is physical CD and vinyl sales, while 33% is streaming and 21% is from downloads.

Drake has already broken the Spotify record for global one day streams set by Beerbongs & Bentleys with new album Scorpion – which looks set to beat The Greatest Showman and Florence + The Machine to top spot, according to the latest Midweek numbers.

God’s Plan, one of 25 tracks from Scorpion, is the UK’s biggest and longest reigning No.1 of the year so far, topping for nine weeks and shifting 1.2 million units. It is the year’s most streamed song with 111m plays across DSPs. The Canadian rapper’s Nice For What (754,000 sales) is the eighth biggest track of the year.

Rudimental’s These Days (feat. Macklemore, Jess Glynne and Dan Caplen) hit the summit for one week only in April, but has 1.03m sales and is the second biggest song of 2018. It is also the most downloaded track.

With 949,000 sales, Calvin Harris and Dua Lipa’s eight-week chart-topper One Kiss is the year’s third biggest, ahead of Keala Settle’s This Is Me (881,000 sales) from The Greatest Showman soundtrack is in fourth place and Ed Sheeran’s Perfect (835,000 sales) is fifth.

After taking 33 weeks to reach its peak of No.3, Portugal. The Man’s Feel It Still is the seventh biggest track of the year so far.

Camila Cabello claims the biggest debut album of 2018 so far, while Atlantic-signed UK singer Anne-Marie ranks at 22 with her debut Speak Your Mind.

View the Top 10 singles and albums of the year so far below: