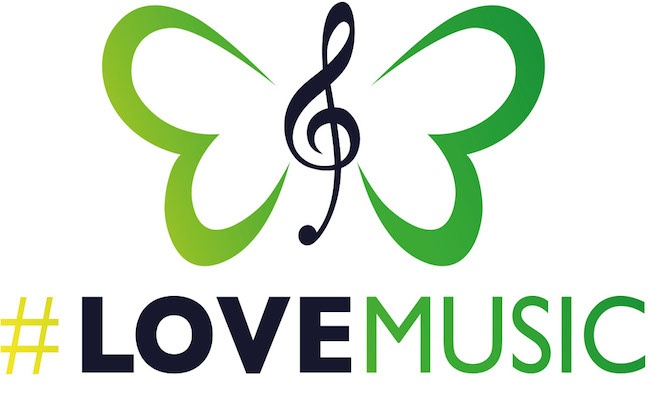 The UK music industry has united to launched the #LoveMusic campaign ahead of a key vote on the EU Copyright Directive next month. The vote is set to be held by MEPs on September 12.

The #LoveMusic campaign is a change of approach that banishes that much-touted industry term ‘value gap’ in an effort to win over parliamentarians. A petition has been launched on the #LoveMusic website.

The campaign, organised by UK Music, has the backing of AIM, BASCA, the BPI, the FAC, MMF, Music Publishers Association, MPG, Musicians’ Union, PPL and PRS For Music. In the latest issue of Music Week, Featured Artists Coalition CEO Lucie Caswell addresses the failure of the previous campaign and the issues surrounding the Copyright Directive.

Despite a major lobbying effort that included the involvement of Sir Paul McCartney, MEPs voted against beginning negotiations on the package of reforms last month. The music industry lobbied hard for the need to introduce legislation to tackle the value gap surrounding user-generated content on video upload services such as YouTube.

Although that vote was a blow to the music industry, all the major trade organisations are now making a concerted effort to get the legislation passed - in particular Article 13, designed to address the poor return to content creators from material uploaded by users to services such as YouTube.

“We are fighting for the best possible future for everyone who works in the music industry and who relies on music to make a living,”  states the official #LoveMusic website. “There are some people and tech firms out there trying every trick in the book to block a change that would mean a fairer deal for pretty much everyone in the UK music business.”